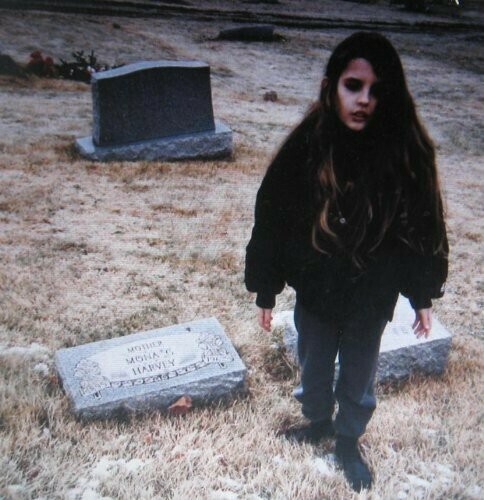 Vinyl LP pressing. 2010 album from the critically acclaimed duo. Ethan Kath and Alice Glass have created an unexpected level of excitement and cult loyalty, clocking up a staggering 50 million plays on MySpace and Lastfm and headlining sold out tours around the world. Produced by Ethan Kath, tracks were recorded and written in contrasting environments around the world, including a church in Iceland, a self-built cabin in Ontario, and a garage behind an abandoned convenience store in Detroit. Polydor.