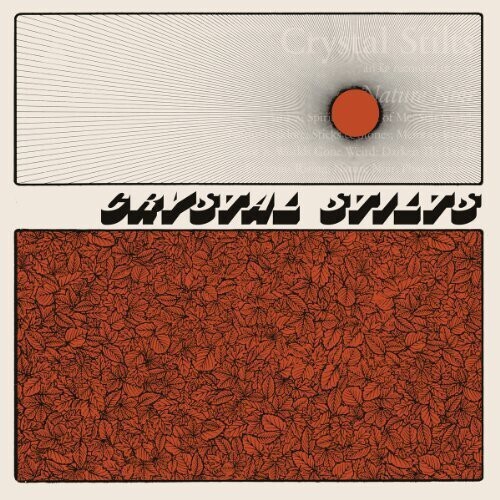 Vinyl LP pressing. 2013 release from the Alt-Rock band. Crystal Stilts first came to attention with a self-titled EP in 2005 and 2008's Alight of Night, an early ripple in what would soon be perceived of as a wave of fuzzy, reverb-laden bands. The intervening years have seen the band evolve, with 2011's robust in Love with Oblivion, and the Radiant Door EP. Founded by vocalist Brad Hargett and guitarist JB Townsend, Crystal Stilts have since come to include Andy Adler on bass, Keegan Cooke on drums, and organist Kyle Forester. This five-piece has come together and crafted Nature Noir.