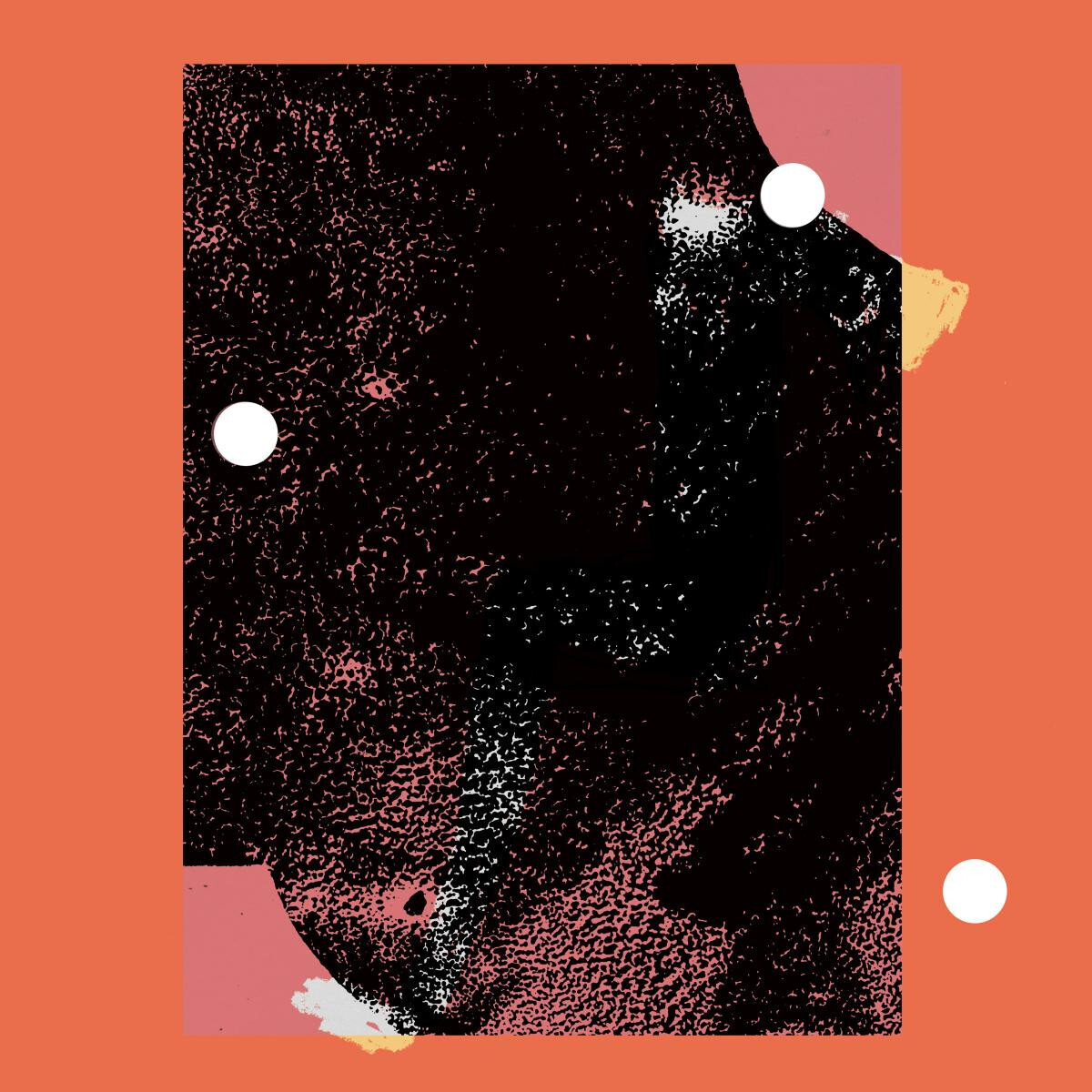 D.D Dumbo’s fantastical debut album conjures a vivid, wide-eyed musical landscape teeming with nervous energy and exotic evocations of the world at large. Backed by skittering sounds, Utopia Defeated hinges on Perry’s expressive voice, and the dissonance of an artist compelled to question his position in the natural world. The resulting sonic universe is a collision of blues licks, echoes of world music, strident ‘80’s pop, the kinetic energy of dance music, and splashes of outsider art akin to Captain Beefheart, one of D.D Dumbo’s touchstones. D.D Dumbo’s output stretches back to 2013, when he released his self recorded debut EP, Tropical Oceans. Led by the spooky strut of the title-track, the lo-fi four song set of blues-laced, deconstructed pop, announced Perry as an exciting newcomer fluent in a language all his own.