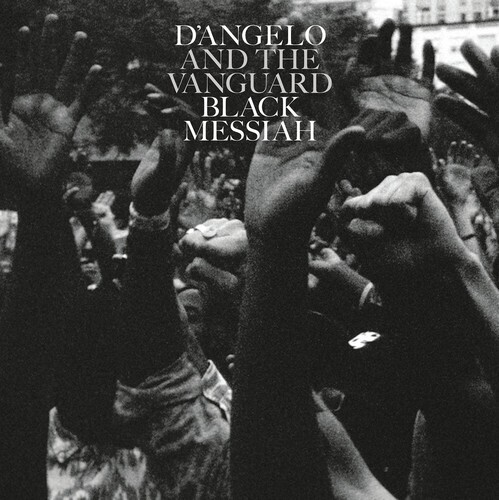 Double vinyl LP pressing 2014 release, the long awaited follow up to the critically acclaimed album VOODOO. Nearly 15 years in the making, BLACK MESSIAH contains 12 tracks of timeless music with poignant and provocative lyrics that requires repeat listening at maximum volume! On the album, D'Angelo is joined by his band, the Vanguard, alongside Pino Palladino, James Gadson and Questlove on various tracks on the album. All lyrics were written by D'Angelo in addition to Q-Tip and Kendra Foster who both wrote lyrics on several songs. With the high quality of live musicianship featured on the album, it's important to note that "No digital 'plug-ins' of any kind were used in this recording. All of the recording, processing, effects and mixing was done in the analog domain using tape and mostly vintage equipment." Includes the single "Really Love".