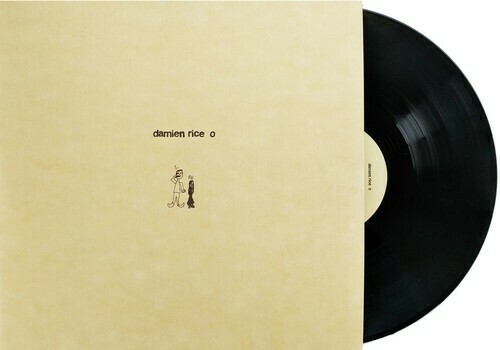 An expanded double-LP version of Damien Rice's album O has been set for release via Rhino Records. O, originally released in the summer of 2002, was one of the last albums to build a true word-of-mouth following before widespread streaming. The Guardian wrote, "Rice's personality and deft songwriting hoist him above the mass of bedsit mumblers... at it's best, O is gorgeous and understated, never too introverted to include a lovely melody." This is the first time O will be available on vinyl and this extended 16-track edition includes four additional recordings: "The Professor & La Fille Danse" and "Moody Mooday," which were both originally b-sides to the "The Blower's Daughter"; "Lonelily," which appeared also appeared alongside the track "Moody Mooday" as a limited edition 7" single in 2004; and "Woman Like A Man," which was recorded live in a session at Galway Bay FM and was the lead track for the song's single release.