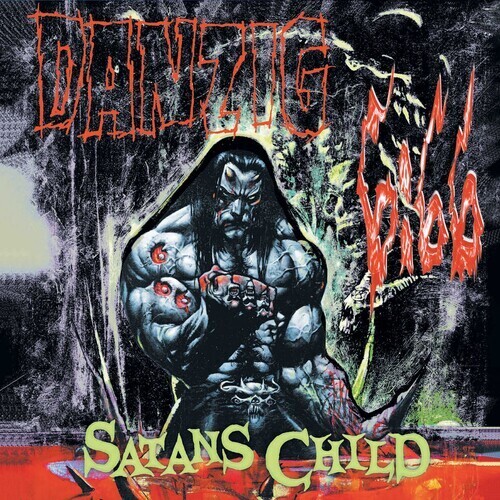 One of the most anticipated reissues of the year! The 1999 dark masterpiece from metal gods of the underworld, Danzig!This powerful album has some of Danzig's heaviest and most profound songs including "Thirteen," which was written for and recorded by Johnny Cash in 1994 and used as the opening song in the hit 2009 film The Hangover! Beautifully restored artwork from British comic book artist and longtime metal illustrator Simon Bisley! Limited edition RED & BLACK SPLATTER vinyl in a gatefold jacket with full color inner sleeve!