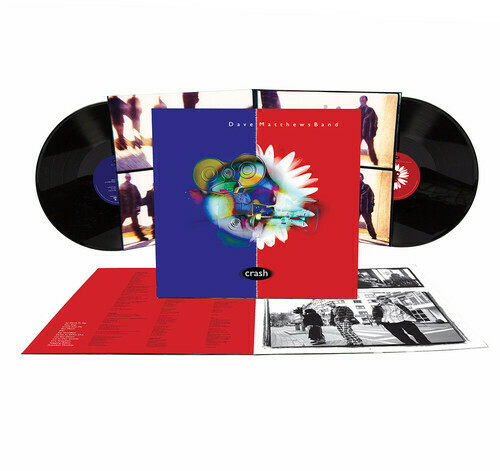 Twentieth anniversary edition. Limited double 180gm vinyl LP pressing in gatefold jacket including digital download. Digitally remastered and featuring an eight-page booklet packed with previously unpublished photographs of the band. Produced by Steve Lillywhite (U2, The Rolling Stones, Peter Gabriel, The Pogues), and originally released on RCA Records on April 30, 1996, Dave Matthews Band s Crash brought the band three Grammy nominations and one award for Best Rock Vocal for the hit single "So Much To Say." The album peaked at #2 on the Billboard 200 and has been certified 7x platinum by the RIAA, in recognition of seven million copies sold.