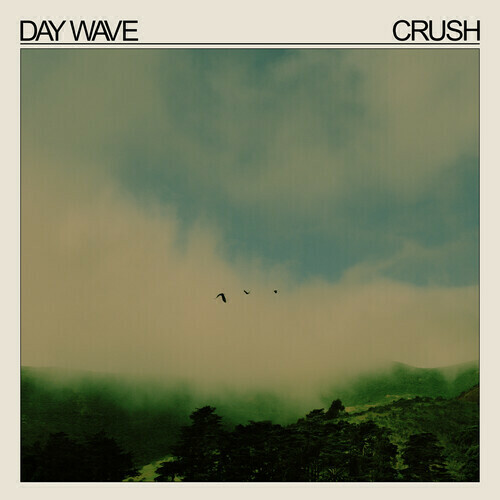 Indie rock band Day Wave was formed by Jackson Phillips in 2015 in Oakland California. Their debut EP, 'Headcase,' was released in 2015 on Grand Jury/Fat Possum. After signing to Harvest Records in 2017, they released their debut full-length, 'The Days We Had.' Since then Jackson has written and produced with Jai Wolf (Mom + Pop), Hazel English (Polyvinyl) and Launder (Fat Possum). A chance meeting with Pete Yorn, led to Jackson producing and writing on Yorn's 2019 critically-acclaimed 'Caretakers' album, and playing guitar as part of his live band on the U.S. tour. Now based in Los Angeles, he turns his focus to his own music once more with the releases of four exclusive new songs.