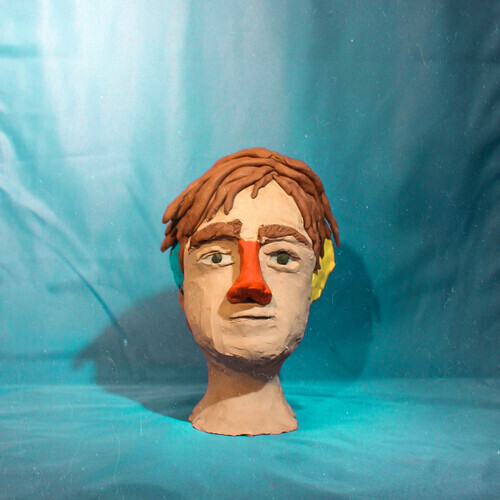 Under the name Dayglow, Texas-based singer, songwriter, and multi-instrumentalist Sloan Struble creates catchy, effervescent, guitar-based indie pop. Growing up in the town of Aledo, Texas, near Fort Worth, Struble began recording music at the age of ten when a friend showed him how to use GarageBand on his computer. The dearth of musical collaborators in Aledo eventually led him to learn multiple instruments, and throughout his teenage years, he recorded music by himself in his bedroom, taking influence from a variety of artists from Phoenix to James Taylor. Bolstered by the catchy single, "Can I Call You Tonight?" his home-recorded 2018 debut album Fuzzybrain went viral, earning him plenty of indie buzz alongside critical acclaim, millions of streams & sold-out shows. The standard edition features hot pink vinyl.