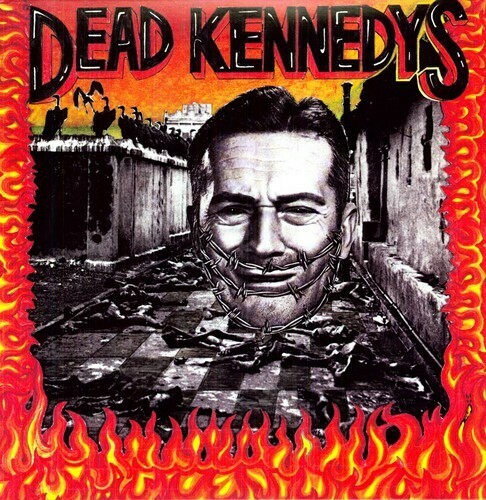 Dead Kennedys / Give Me Convenience Or Give Me Death

180 vinyl version of "Give Me Convenience or Give Me Death" the compilation album by the Dead Kennedys originally released in 1987. The album is made up of songs (or in some cases, different versions of songs) that did not appear on the band's studio albums. This is a wide and deep collection of favorites like "California Über Alles" and "Holiday in Cambodia," but the real reason to pick up this disc is the more obscure and rare material and of course the non LP hit "Too Drunk to F***."