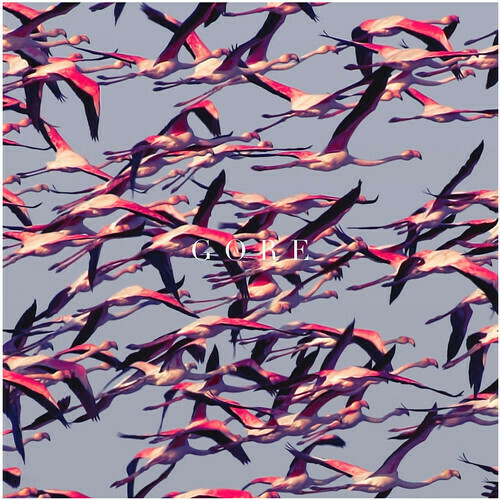 Limited double white vinyl LP pressing. 2016 release, the eighth studio album from the alt-rock band. Gore is the follow-up to their 2012 album Koi No Yokan. Since their inception, Grammy-winning rockers Deftones have quietly been pursuing two paths, delivering songs defined by churning, double-fisted aggression while also quietly testing the boundaries of music by incorporating elements of psychedelia and shoegaze. Their platinum-certified, Billboard chart-topping 2000 album White Pony earned raves for blending the moodiness of bands like The Cure and Slowdive, but the group has only gotten more experimental since then, evincing a clear restlessness with convention and repetition. Includes the singles 'Prayers/Triangles' and 'Doomed User'.