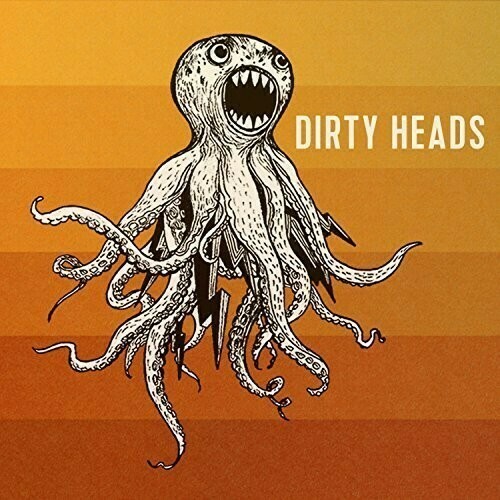 Limited 180gm translucent orange vinyl LP pressing. While most bands reserve a self-titled album for their debut, the Dirty Heads, held off for an album deserving of the moniker. The band found one in their fifth studio release, a total culmination of their signature sound. Drawing on the alternative rock, hip-hop, folk and reggae sounds from albums past to create something elevated and exciting. The band worked with top multi-genre producers such as Da Internz (Rihanna, Nicki Minaj), Drew Pearson (Katy Perry, Zac Brown Band), David Kahne (Lana Del Rey, The Strokes), and Jimmy Harry (Madonna, Diplo). The diversity of the production on this project is a true testament to the Dirty Heads versatility. "With this album you can expect the pure Dirty Heads sound at it's finest - a perfect blend of hip-hop and reggae," says vocalist Jared Watson. "We have songs that range from summer anthems, songs you can vibe out to, and songs that really challenge you to think further. It's everything the Dirty Heads stand for and what we've become up until now."