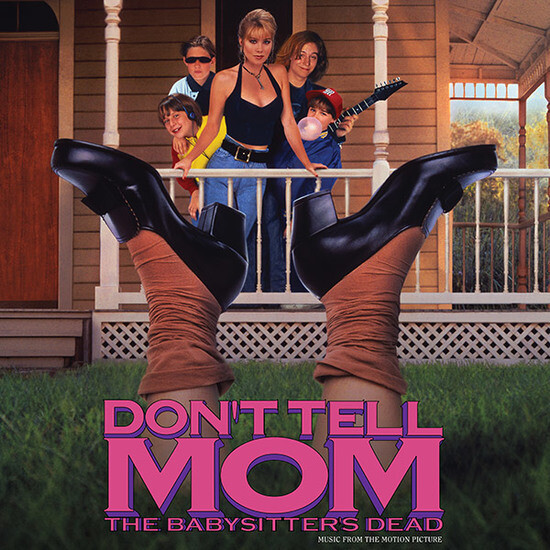 The soundtrack for Don’t Tell Mom The Babysitter’s Dead has remained out of print and nearly impossible to find on vinyl, and with the 30th anniversary of the film right around the corner, as well as a remake which was recently announced, the timing couldn’t be better.

Packaging includes a heavy-duty gatefold jacket, and a Clown Dog inspired dust sleeve. The release is limited to 1,000 copies worldwide, including a “Clown Dog” splatter variation, and “I’m right on top of that, Rose” colored vinyl. Rest assured that your petty cash will be well spent.