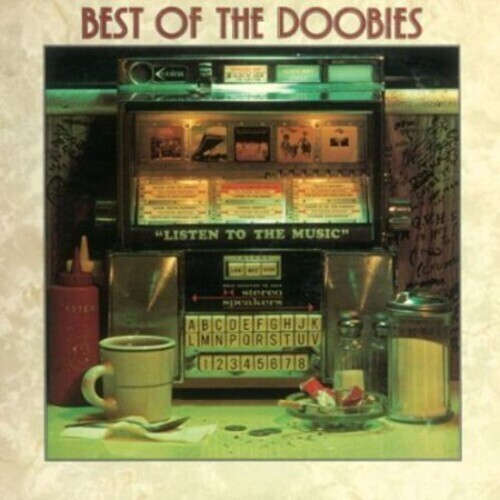 Best of the Doobie Brothers on vinyl of course has their best songs from their decades long catalog. The 2nd album, "Toulouse Street" (which spawned the hits and classic rock staples, "Listen to the Music", and "Jesus Is Just Alright"), brought the band their breakthrough success after it's release in July 1972 and it was from this release that showcased the Doobies' trademark sound: an amalgam of R&B, country, bluegrass, hard rock, roadhouse boogie, funk, and rock and roll. The Doobie Brothers sold more than 40 million albums worldwide throughout it's career.