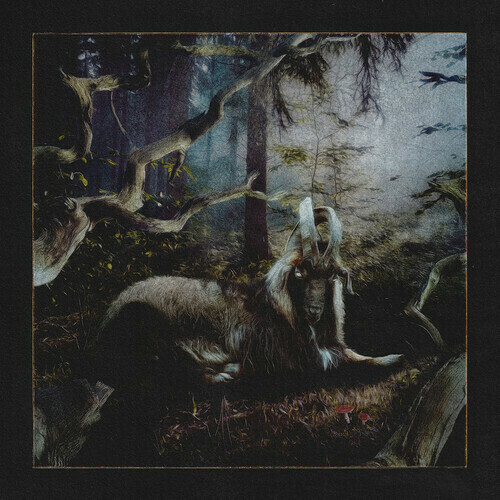 Vinyl LP pressing. Earl Sweatshirt is the virtuosic byproduct of Los Angeles' fertile ground where hip hop sowed it's seeds and historic cultural movements were born. The prodigiously gifted writer, lyricist and producer grew from a zeitgeist of which contemporary collectives in hip hop today are predicated. And while most movements are fleeting as soon as they arrive, Earl pushed forward, documented his growth and self-discovery on record and cemented himself as one of the foremost culturally relevant MC's in the game. One who never strayed away too far from his Los Angeles beat-scene roots. His debut album Doris arrived in 2013 and introduced the world to a more realized vision from him than his.