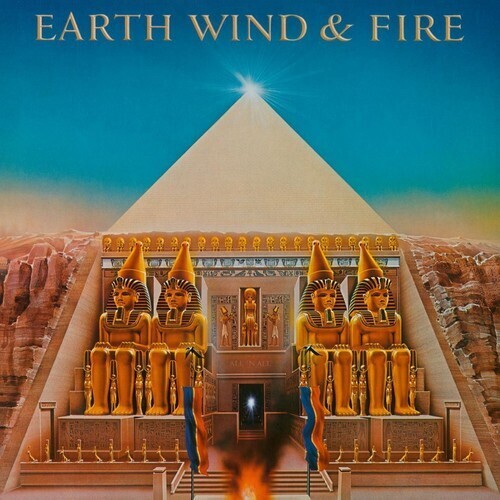 Limited 180gm audiophile vinyl LP pressing in gatefold jacket. All 'N All is the eighth and most well-known studio album by Earth, Wind & Fire. The album features hit singles such as 'Fantasy' and 'Serpentine Fire'. Everything comes together in this excellent mix of different music styles and also shows their variety in pop music. Their funk is so full of sounds in classics like 'Jupiter' and 'Serpentine Fire'. Earth, Wind & Fire became famous during the 1970s with their contagious mix of soul, funk, disco, pop, rock and Latin. They have won many awards and been inducted into both the Rock and Roll Hall of Fame as well as the Vocal Group Hall of Fame.