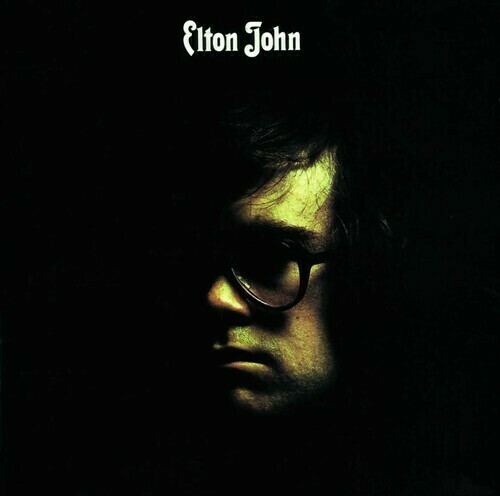 Limited edition gold vinyl LP pressing. Released in celebration of the album's 50th anniversary. Making good on the promise of Empty Sky (his first true solo release), Elton John joined forces with Bernie Taupin and string arranger Paul Buckmaster to create his first classic with this 1970 LP. It's no wonder this went Top 10 in five countries including the U.S. and UK; "Border Song," "Take Me to the Pilot" and "Your Song" were all born here, as were "The Greatest Discovery," "I Need You to Turn To," "The Cage" and more.