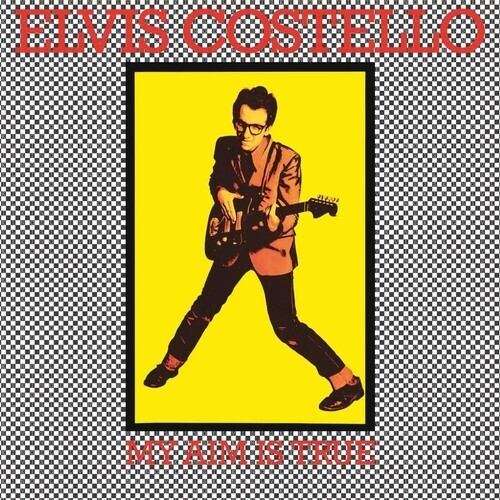 Elvis Costello / My Aim Is True

Elvis Costello's phenomenal debut release includes the standout ballad "Alison," "(The Angels Wanna Wear My) Red Shoes," "Watching The Detectives," and "Less Than Zero" among others. Born Declan Patrick MacManus, British singer/songwriter Elvis Costello began his career as part of London's pub rock scene in the early 1970s and later became associated with the first wave of the British punk and new wave movement of the mid-to-late 1970s. His critically acclaimed debut album was recorded in 1977. Shortly after recording it he formed the Attractions as his backing band. Since then, he has remained one of the most relevant artists of his generation. His music continues to evolve nearly 40 years after he first rose to prominence.