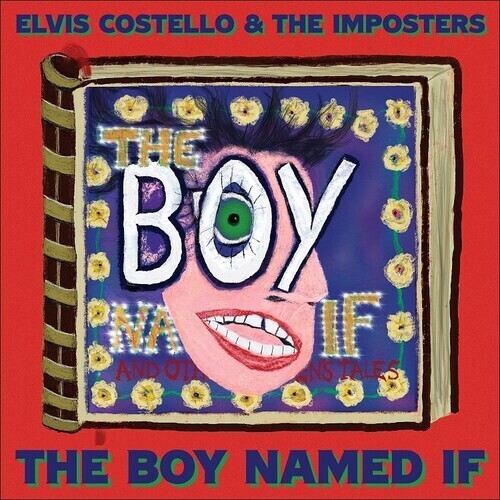 Elvis Costello / The Boy Named If

BOY NAMED IF - ELVIS COSTELLO & IMPOSTERS - Elvis Costello & The Imposters release The Boy Named If, an album of urgent, immediate songs with bright melodies, stinging guitar solos, and a quick step to the rhythm. Costello says, "The full title of this record is 'The Boy Named If (And Other Children's Stories).' 'IF' is a nickname for your imaginary friend; your secret self, the one who knows everything you deny, the one you blame for the shattered crockery and the hearts you break, even your own." Produced by Costello and Sebatian Krys