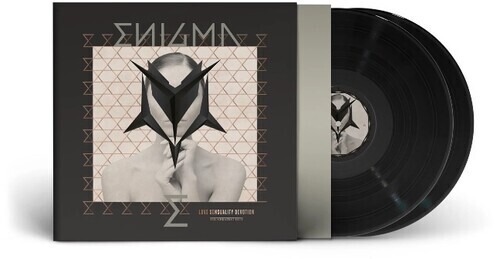 The music project ENIGMA started by mastermind Michael Cretu back in the 90s literally wrote music history: with over 70 million record sales, more than 60 #1 charts rankings around the globe and over 100 platinum awards it became the biggest German music act of the last 30 years.

With his complex spherical music paired with meditative beats and fascinating vocal samples, Michael Cretu broke new ground for electronic music as such.

Love Sensuality Devotion: The Greatest Hits is a 2001 greatest hits album by the musical project Enigma. The album brings a close to Michael Cretu's first chapter of Enigma. It contains most of Enigma's singles and songs from 1990 to 2001