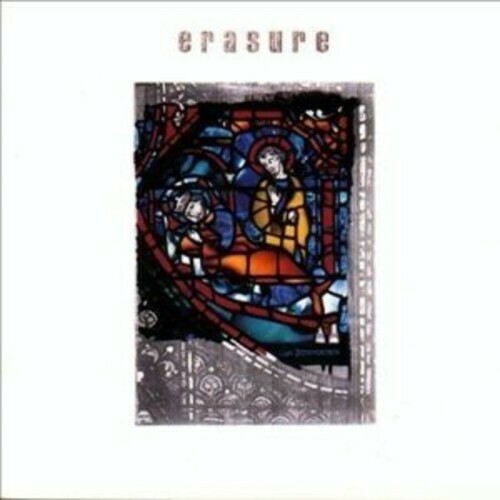 Limited 180gm audiophile vinyl LP pressing of this album by the synthpop duo. This reissue coincides with Erasure’s 30th Anniversary and features original artwork and packaging. The Innocents was the third proper studio release from Erasure, released in 1988. This album, produced by Stephen Hague, the release that catapulted Erasure to super-stardom in their home country and gave them their long-awaited breakthrough in the U.S. The Innocents became the first in a string of #1 albums by Erasure in the UK, turning double platinum, with sales over 600,000. Thanks to heavy exposure on MTV, it also spawned two major Billboard Hot 100 hits, a Top 50 placing on the Billboard 200 and Platinum album certification in the U.S. According To Nielsen SoundScan.