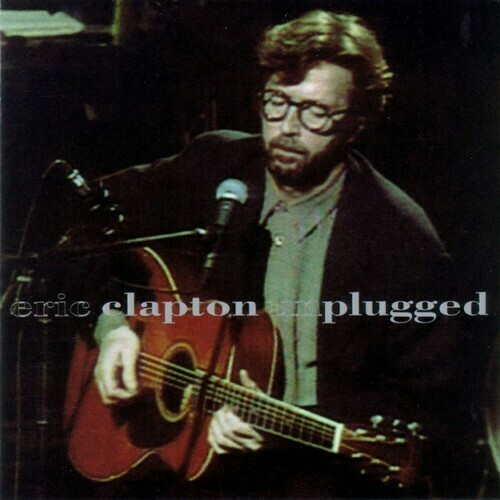 EU-only vinyl LP pressing of this 1992 live release from the Rock icon. Clapton earned six Grammy Awards for the album including Record of the Year, Album of the Year, Song of the Year, Best Male Pop Vocal Performance, Best Rock Male Vocal Performance and Best Rock Song. "Tears in Heaven" earned three of the six awards. The album reached #1 on the Billboard 200, and has been certified Diamond by the RIAA for shipping over 10 million copies in the United States.