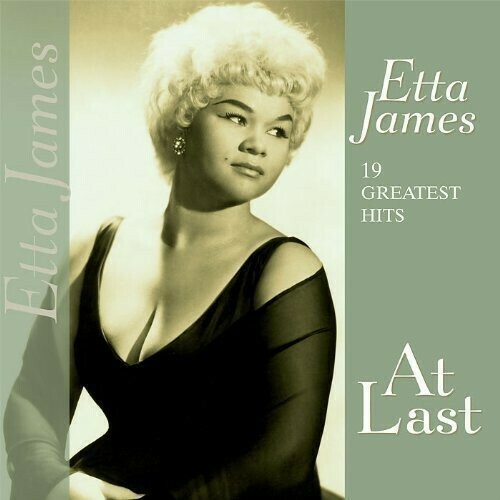 Etta James (born James Etta Hawkins; January 25, 1938 - January 20, 2012) was an American singer. Her style spanned a variety of music genres including blues, R&B, soul, rock and roll, jazz and gospel. Starting her career in 1954, she gained fame with hits such as "The Wallflower", "At Last", "Tell Mama", "Something's Got a Hold on Me", and "I'd Rather Go Blind" for which she wrote the lyrics. She faced a number of personal problems, including drug addiction, before making a musical resurgence in the late 1980s with the album Seven Year Itch. James is regarded as having bridged the gap between rhythm and blues and rock and roll, and was the winner of six Grammys and 17 Blues Music Awards. She was inducted into the Rock and Roll Hall of Fame in 1993, the Blues Hall of Fame in 2001, and the Grammy Hall of Fame in both 1999 and 2008. Rolling Stone ranked James number 22 on their list of the 100 Greatest Singers of All Time and number 62 on the list of the 100 Greatest Artists.