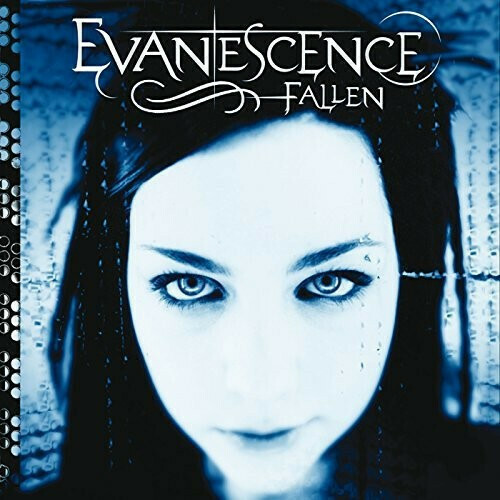 Vinyl LP pressing. Fallen is the debut studio album by American rock band Evanescence. After releasing several EPs and a demo CD, the group signed to Wind-up in January 2001. Writing songs for Fallen started near the time of the band's formation; several of the songs that would feature on the album appeared on the band's earlier releases. Fallen was recorded between August and December 2002 in several locations, including Conway Recording Studios in Hollywood, California. This was followed by a two-week period of mixing at Conway Recording Studios in North Hollywood. Fallen was released on March 4, 2003, on Wind-up and Epic Records. Fallen is Evanescence's most commercially successful album to date, selling more than seven million copies in the United States and over 17 million copies worldwide.