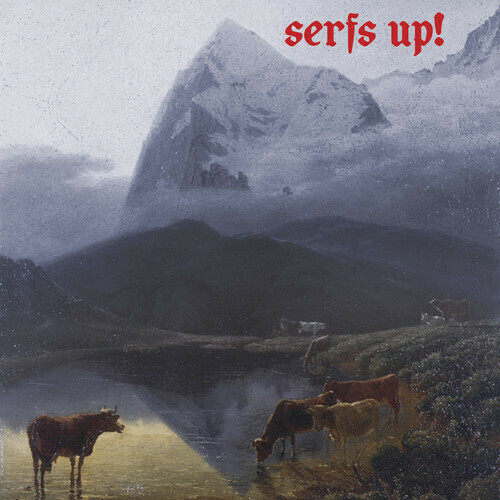 Vinyl LP pressing. Fat White Family's first album Champagne Holocaust was released in 2013; an iconoclastic debut, a freakshow which reminded that, as with Throbbing Gristle/The Gun Club/Butthole Surfers/Jane's Addiction before them, the outside is the only viable place from which to make true art. America beckoned, and all the temptations and troubles that go with the touring life. The carousel began to spin. When second album Songs For Our Mothers arrived in 2016, the band were running on fumes. Incarcerated in a fiscal Gulag, every single member had developed serious problems with alcohol and/or hard drugs; most were homeless. They were just about held together by singer Lias Saoudi who had led, Rommel-like, from day one. Saoudi's songwriting partner and band director Saul Adamczewski had been jettisoned from the band.