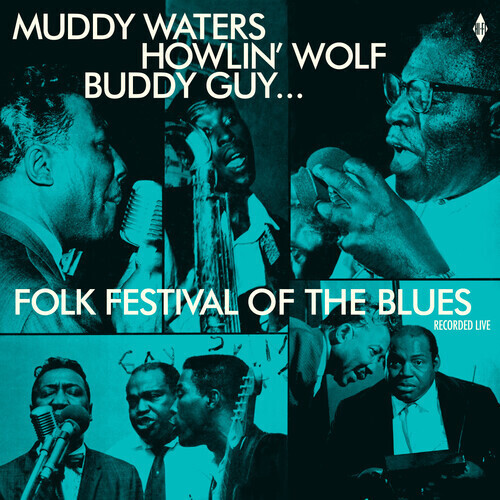 Folk Festival Of The Blues

180 gram. High Definition Premium Vinyl Pressing For Super Fidelity. Direct Metal Mastering. This edition presents a who's who of the Chicago blues from the 1960s. Featured here are such talents as Muddy Waters, Buddy Guy, Howlin' Wolf, Sonny Boy Williamson II, and Willie Dixon, performing at the peak of their careers. This WPOA live radio broadcast was emceed in the early 1960s by local disc jockey Big Bill Hill at Chicago's intimate Copacabana Club. (When the album was reissued in 1967, it was retitled Blues from Big Bill's Copacabana.)