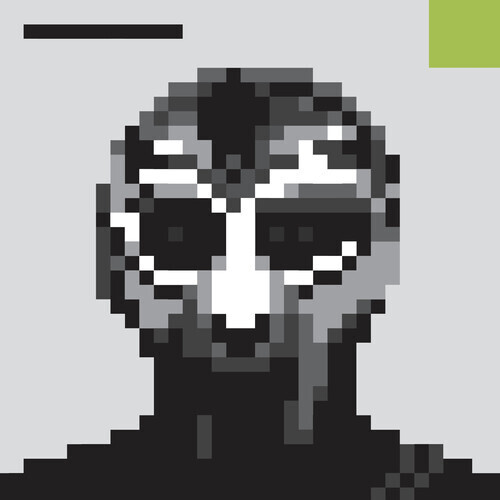 Vinyl LP pressing. Following the release of MF Doom and Madlib's Madvillainy in 2004, electronic producer Four Tet remixed several tracks from the album. These were released on limited vinyl run in a plain black sleeve in 2005, but have been out of print for many years. Production note: When MF Doom was presented with the Four Tet remixes, he sampled an interlude from the set, creating a new beat, and recorded a new rap track of "Rhinestone Cowboy," effectively remixing the remix.