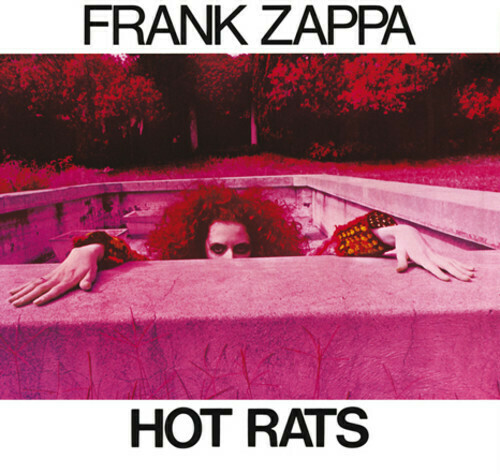 Limited 180gm vinyl LP pressing. Hot Rats cemented Frank Zappa as a musical force to be reckoned with. The album, recorded on a prototype 16- track recorder, sounds as fresh and sonically superior on this 180 gram audiophile edition as it did when first released in 1969. Blending rock and jazz stylings with top call studio musicians, it opened the door to "Fusion Music" while putting FZ on the guitar player map. Captain Beefheart makes a special guest appearance. It truly is a "Movie For Your Ears."