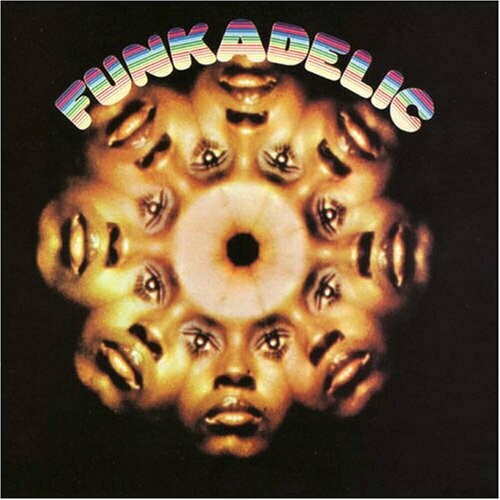 UK only vinyl pressing! Funkadelic's self-titled 1969 debut may not be on the same plateau as the group's later, all-encompassing masterpieces (Maggot Brain, Cosmic Slop, etc.), but does serve as the strong foundation upon which their early '70s masterworks were built. Along with Jimi Hendrix's band, Funkadelic is one of the first units to inject funk with hard rock. Whereas funk pioneer James Brown concentrates on creating air-tight, precise grooves, Funkadelic keeps things loose, raw, and groovy. Drug experimentation also plays a prominent role in the band's early work, perhaps never as evidently as on Funkadelic. Westbound. 2006.