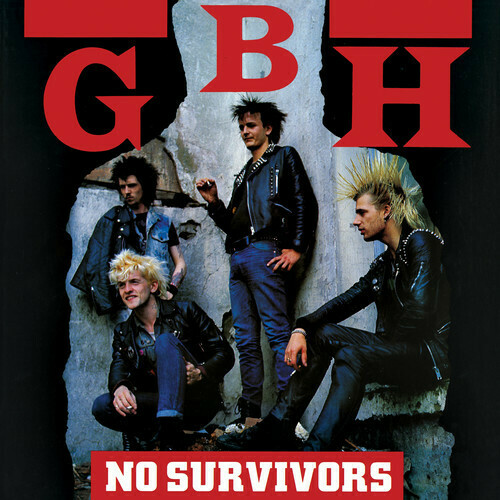 Limited translucent red vinyl LP repressing of the classic 1982 live recording from British punk band. Charged GBH, commonly known as GBH, are an English street punk band which was formed in 1978. GBH were early pioneers of English street punk, often nicknamed UK82, along with Discharge, Broken Bones, The Exploited and The Varukers. GBH have gone on to influence several punk rock musicians. The name GBH was inspired by then-bassist Sean McCarthy's trial for grievous bodily harm. Though the core line up of Colin, Ross and Jock has stayed the same throughout their history the drum stool has been occupied by a number of incumbents.