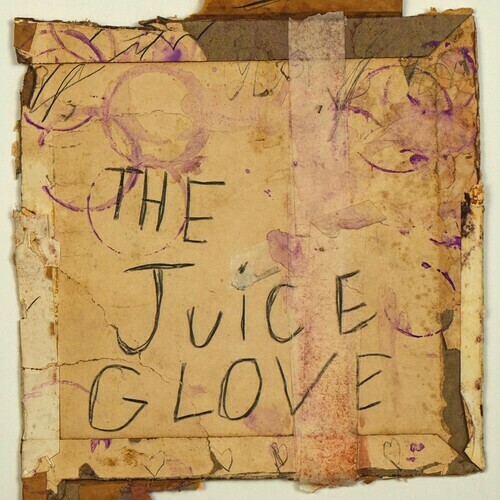 I've been in the game a long time, but I've always considered myself a student, says G. Love. Finishing this album with Keb Mo' felt like graduation. Recorded in Nashville with a slew of special guests including Robert Randolph, Marcus King, and Roosevelt Collier, The Juice' is indeed diploma-worthy. Co-produced and co-written with GRAMMY-winning icon Keb Mo', it's an electrifying collection, one that tips it's cap to more than a century of blues greats even as it offers it's own distinctly modern pop spin on the genre and solidifies his place in music history as a genre-bending pioneer with a sound The New York Times described as a new and urgent hybrid and NPR called a musical melting pot. G. Love's lyrics are both personal and political here, artfully balancing his appreciation for the simple joys in life with his obligation to speak out for justice and equality, and his performances are suitably riotous and rousing to match, with infectious call-and-response hooks and funky sing-along choruses at every turn. Easy as it is to succumb to cynicism these days, the songs on 'The Juice' refuse, insisting instead on hope and determination in the face of doubt and despair. I've never been the kind of guy who thinks he's going to change the world with his guitar, reflects G. Love. But maybe I can write the kind of songs that give strength and encouragement to the people who are out there doing the work to make this planet a better place. Those are the people I want to lift up with my music.