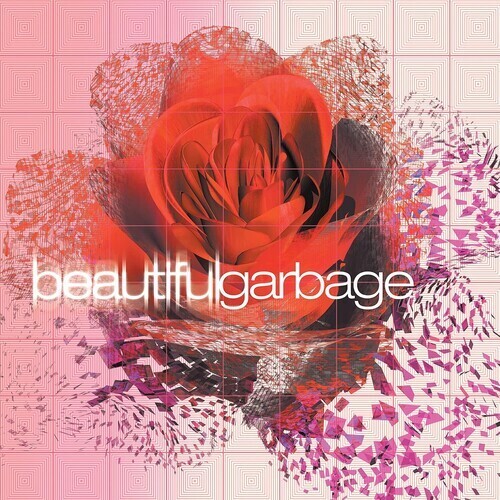 The album saw a slight departure for the band in terms of their sound and delivered four hit singles – ‘Androgny’, ‘Cherry Lips (Go Baby Go)’, ‘Breaking Up The Gir’l and ‘Shut Your Mouth’. None of them got higher than number 20 in the UK singles chart (Version 2.0 had delivered three top ten hits in Britain).