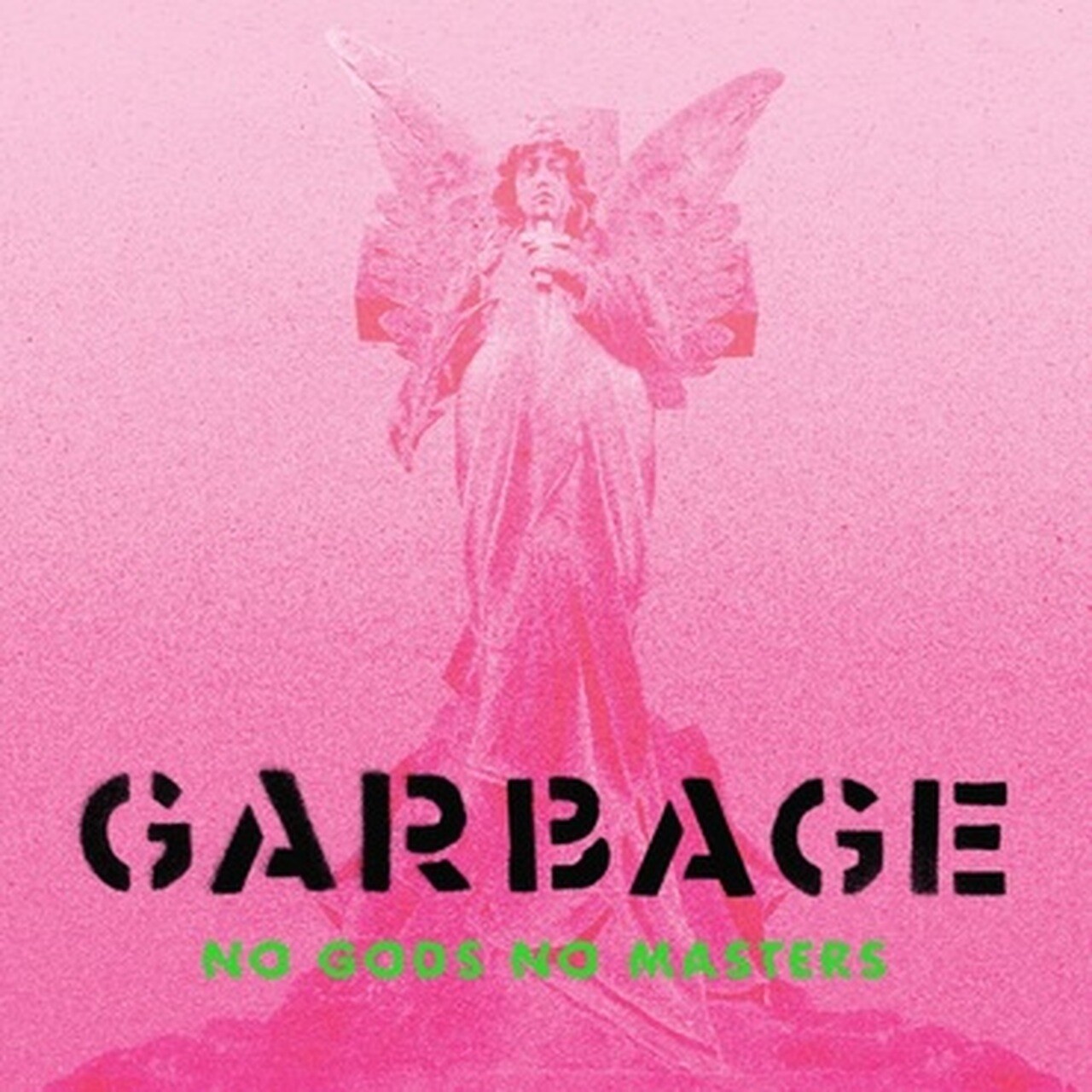 Garbage / No Gods No Master

Limited green colored vinyl LP pressing. 2021 release. No Gods No Masters is the seventh studio album by Garbage. The album includes the singles "The Men Who Rule the World", "No Gods No Masters" and "Wolves". "This is our seventh record, the significant numerology of which affected the DNA of it's content: the seven virtues, the seven sorrows, and the seven deadly sins," singer Shirley Manson explained, describing No Gods No Masters as "a critique of the rise of capitalist short-sightedness, racism, sexism and misogyny across the world."