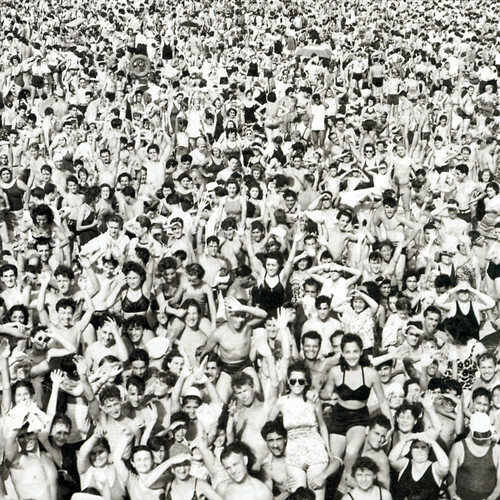 Listen Without Prejudice Vol. 1 is the second solo studio album by the English singer George Michael, originally released on 3 September 1990. The album was Michael's final album of all-new material on Columbia Records until 2004's Patience. After the massive success of Michael's 1987 Faith album, the expectations for his follow-up album were also high. In September 1990, Listen Without Prejudice Vol. 1 was a stark departure from the previous LP, with largely acoustic instrumentation and a somber intensity in many of the lyrics and melodies. George Michael wanted to be taken more seriously as a songwriter, which resulted in a more thoughtful, often moody recording. The album peaked at #2 on the US Billboard 200 chart.