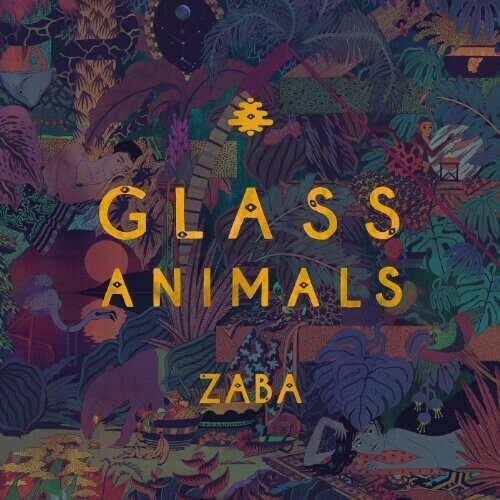 Vinyl LP pressing. 2014 debut album from the British Alt-Rock band. Created in mentor Paul Epworth's own studio it is undoubtedly among the year's most striking debuts. The title comes from William Steig's the Zabajaba Jungle. Steig's evocation of childhood adventure, exoticism and discovery is brilliantly fresh. ZABA is one complete beast and a journey you will get most from if you immerse yourself fully and listen from start to finish. Influenced by the exploratory, New World scenarios of Apocalypse Now, the Island of Dr Moreau, Heart of Darkness, the African Queen and Mosquito Coast, ZABA's songs tackle the humanization of nature and human interference with nature. Inspired by Kanye West and Charles Darwin, Nina Simone and the Velvet Underground, ZABA is a rich and textured work, a very special record indeed.