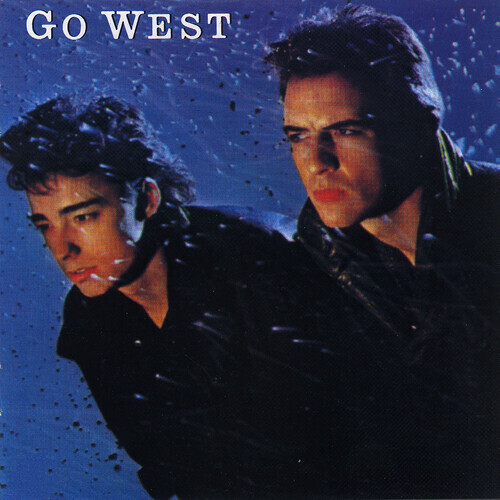 Go West 's debut album is celebrated here with an expanded 35th Anniversary edition. Originally forming in 1982, Peter Cox and Richard Drummie signed to Chrysalis Records in 1984 on the back of hearing demo versions of their breakthrough hits, 'We Close Our Eyes' and 'Call Me'. Their debut single, 'We Close Our Eyes' reached no.5 in the UK charts and No.5 in the US Billboard Dance charts, accompanied by a groundbreaking video directed by Kevin Godley & Lol Crème. Further hit singles quickly followed ('Call Me', 'Goodbye Girl' and 'Don't Look Down') along with a compilation of remixes and live tracks called Bangs & Crashes.The album has been newly remastered by the original producer, Gary Stevenson, from the original production tapes and cut by Alchemy at AIR. This version is pressed on clear vinyl. The band still continue to tour and hope to celebrate the 35th Anniversary of the original release with a series of concerts throughout 2022.