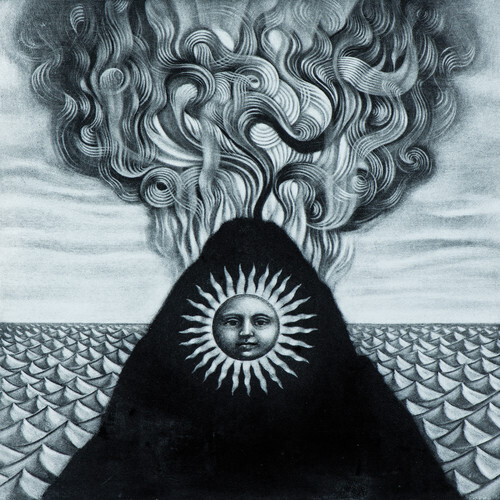 Limited vinyl LP pressing including digital download. 2016 release, the sixth studio album from the French metal band. After 10 years and a growing fanbase created by DIY touring and album releases, Gojira finally made their breakthrough with their fifth album L'Enfant Sauvage. In November 2014, Gojira relocated to New York City and construction began on their own music studio in Queens. By April 2015, the studio was complete and the band began recording music However, recording of the album was put on hold when Joe Duplantier and Mario Duplantier's mother fell ill and died. Mixing of the album was completed in February 2016.