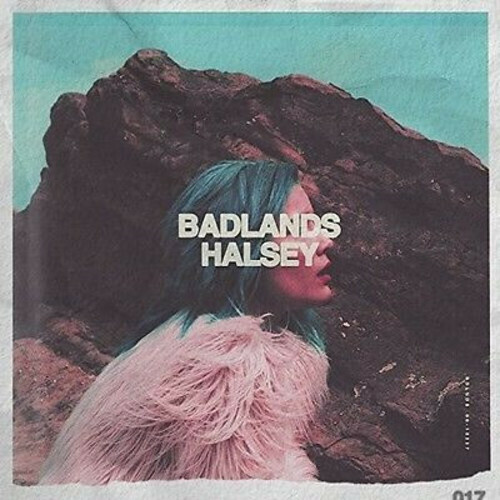 Vinyl LP pressing. 2015 debut full length from the hotly-tipped artist. The album title Badlands is a reference to Halsey's state of mind while writing the album, to give a physical place as a metaphor for a desolate and lonely mind. All songs were written by Halsey and the whole album was produced by Lido. So far, Halsey has sold out her first headline tour in minutes, peaked at #1 on both Billboard's Emerging Artists and Billboard's Trending Artists charts and become a worldwide trending topic on Twitter multiple times. She also stole the show at SXSW as the 2015 fest's "Most Tweeted Artist."