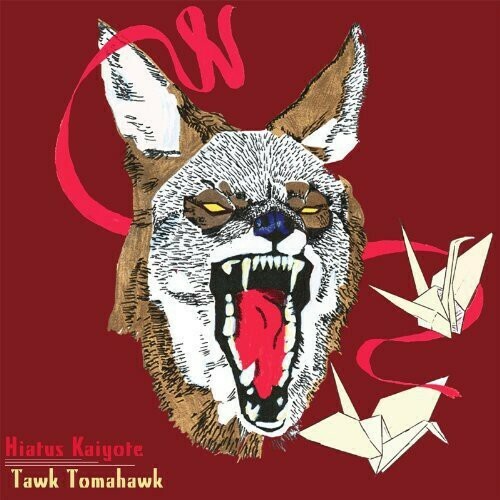 Hiatus Kaiyote is a neo-soul quartet that formed in Melbourne, Australia in 2011. In 2013, they were nominated for a Grammy for Best R&B Performance for their song "Nakamarra", performed with Q-Tip, but lost out to Snarky Puppy and Lalah Hathaway's recording "Something". The song appears on their debut album, Tawk Tomahawk, released by Flying Buddha. The quartet is fronted by vocalist and guitarist Nai Palm.The band is set to release their second album, entitled Choose Your Weapon, in May 2015. In 2014 the band toured with three additional backing vocalists: Jace, Loreli, and Jay Jay.