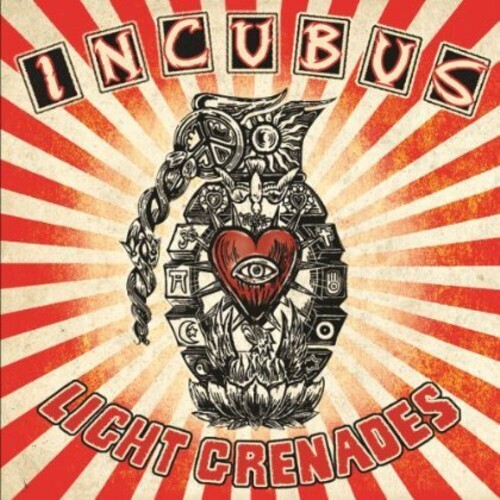 Double album with a gatefold sleeve. Classic album on audiophile vinyl pressing. Starting off with their second full length 'S.C.I.E.N.C.E.' (1997) all the way to their 2006 offering 'Light Grenades', this batch spans the heyday of this seminal Alt-Rock band. Merging Nu-Metal grooves with Funk, Rock and Hip Hop, Incubus carved their own musical niche and earned a huge following by tireless touring and releasing ever-improving quality albums. Their Southern Californian vibe resonated with fans all over the world, highlighted on Double Platinum album 'Make Yourself' (with the radio hit 'Drive'), the Incubus essential 'Morning View' ('Wish You Were Here', 'Nice To Know You') and it's follow-up 'A Crow Left Of The Murder' ('Megalomaniac').