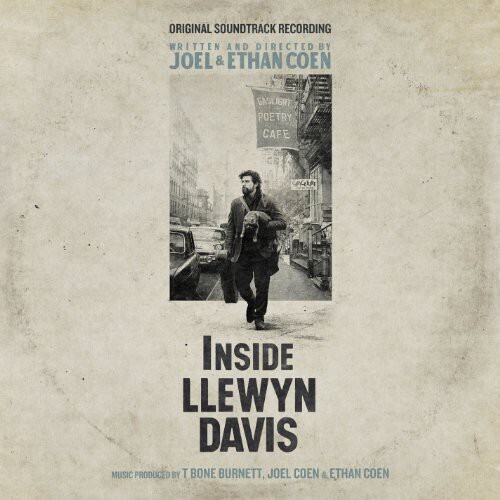 Vinyl LP pressing. Original soundtrack to the 2013 motion picture. Written and directed by Academy Award winners Joel and Ethan Coen, the film stars Oscar Isaac, Carey Mulligan, John Goodman, Garrett Hedlund, and Justin Timberlake. T Bone Burnett, Joel Coen, and Ethan Coen produced the soundtrack, with Marcus Mumford as associate producer. The album includes 12 new recordings made especially for the film and soundtrack plus an existing recording by Dave Van Ronk. Also featured is a never-before-released version of Bob Dylan performing his song "Farewell, " which was recorded during the sessions for his album the Times They Are A-Changin' and is available exclusively on this soundtrack.