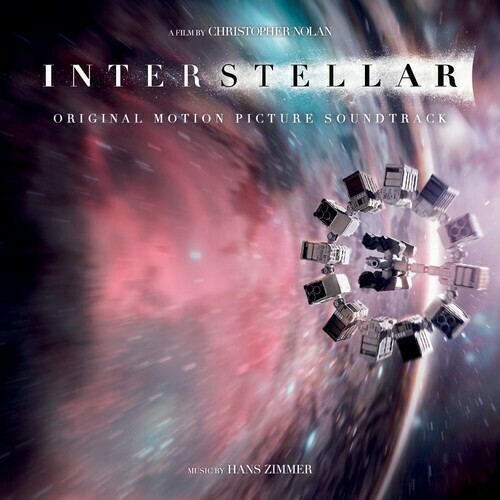 Double vinyl LP pressing. Original soundtrack to the 2014 motion picture composed by Hanz Zimmer. Interstellar pairs the creative forces of Zimmer and esteemed director Christopher Nolan, who collaborated previously on The Dark Knight film trilogy and Inception. "Chris wanted us to push the limits," offers Zimmer. "Every conversation was about pushing boundaries and exploring new territories. This movie virtually dictates that you put everything on the line and keep the laboratory doors wide open and experiment to the very end. It tested our limits: the limits of what musicians are capable of, the limits of what could be recorded, the limits of everyone's stamina, commitment and invention, and I think we got it."