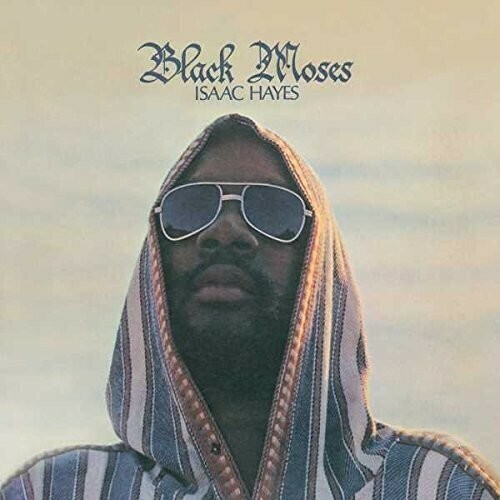 2014 vinyl LP reissue. This double LP, released on Stax Records' Enterprise label in 1971, was the follow-up to Hayes' successful soundtrack for Shaft. Black Moses features Hayes' version of the Jackson 5's hit single "Never Can Say Goodbye" which became a hit in it's own right, peaking at number 22 on the Billboard Hot 100. The sheer front-to-back strength of this double-LP set has made Black Moses one of Isaac Hayes' most enduringly revered and best-known works. A watershed album for the multi-instrumental singer/songwriter and producer, it only served to further cement his reputation as a progressive soul artist capable of unmistakably original arrangements and genre-defining R&B mastery. This reissue is a must-have for all serious soul and R&B fans. Essential listening.