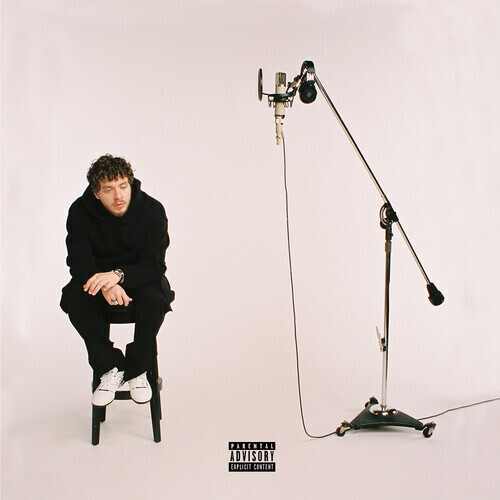 This is currently on PRE ORDER and will be released and shipped on 9/16/2022.