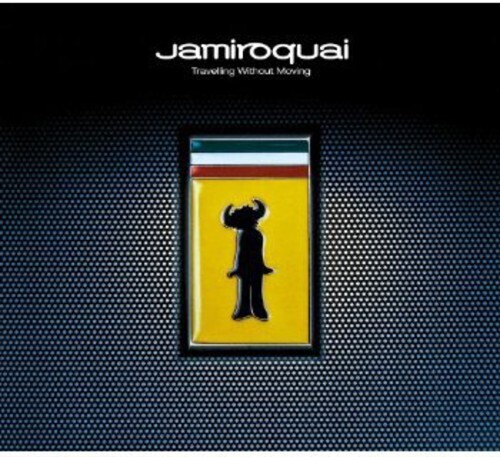 Travelling Without Moving is the third studio album by British funk/acid jazz band Jamiroquai, released on 28 August 1996 in Japan, 9 September 1996 in the United Kingdom, 19 November 1996 in Canada, and 14 January 1997 in the United States. The album features the international hit single "Virtual Insanity".