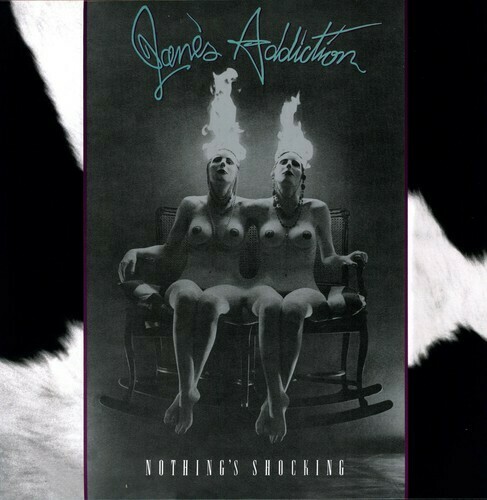 Formed in Los Angeles in the mid-80s, Jane's Addiction set a standard for driving, passionate and sonically crushing alternative rock before the term was even coined. They were flamboyant and provocative, with an equal interest in visual art, fashion, and 70s era guitar riffs. Singer Perry Farrell, guitarist Dave Navarro, bassist Eric Avery, and percussionist Stephen Perkins were already commanders of a giant cult following by the time their first major-label release, Nothing's Shocking, came out in 1988. This album is now available on 180 gram vinyl.