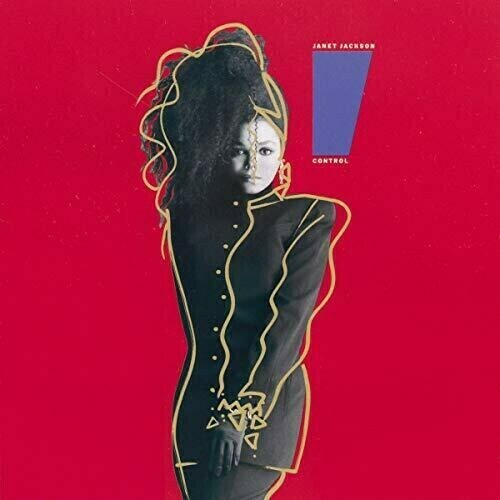 Vinyl LP pressing. Control, the third studio album from Janet Jackson, is a unique fusion of rhythm and blues, funk, pop, disco and modern synthesized percussion. Originally released February 1986, it established Jackson and her cowriters/producers Jimmy Jam and Terry Lewis as pop and R&B innovators. As a record of personal testament layered with hot grooves, Control announced Jackson as a liberated and noteworthy artist. She became a global star and a model for independent women.