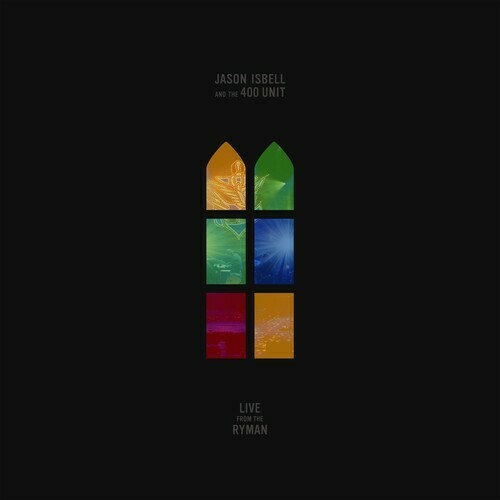 Jason Isbell / Live From The Ryman

Live From The Ryman was primarily recorded during Jason Isbell and the 400 Unit's six sold out nights at Nashville's legendary Ryman Auditorium in 2017. The double album features 13 live versions of songs from Isbell's last three critically acclaimed, award-winning studio albums - Southeastern (2013), Something More Than Free (2015) and The Nashville Sound (2017) - including the Grammy winning tracks "24 Frames" and "If We Were Vampires" plus fellow standouts "Cover Me Up," "Something More Than Free" and "Elephant," fully documenting Jason Isbell and The 400 Unit's emergence as one of the finest live bands on the road today.