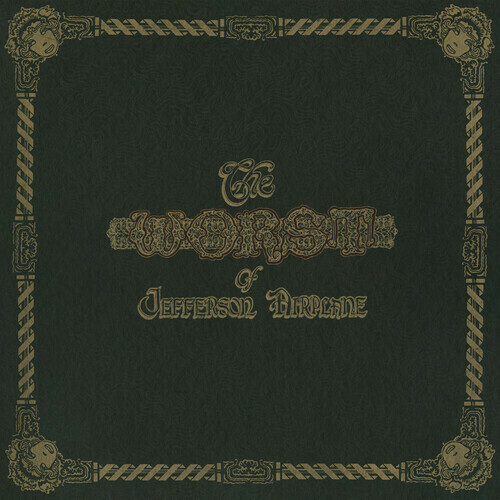 Jefferson Airplane formed in 1965 in the San Francisco Bay area during the summit of the counter culture sweeping the country, and soon became became a household name with appearances on radio, television, and top selling albums.

Jefferson Airplane's debut show was on August 13, 1965 at the Matrix nightclub in San Francisco, then went on with several successful tours including performances at the Berkeley Folk Festival, Monterey Jazz Festival, Monterey Pop Festival, Woodstock, and Altamont.

They recorded hit singles such as "White Rabbit," "Volunteers," "Embryonic Journey" and "Somebody to Love" and smash albums such as Volunteers, Surrealistic Pillow, Bark and Takes Off.

Around 1973 they disbanded, forming a generation of new bands including Jefferson Starship, Hot Tuna, and more. In 1989 a short reunion occurred, 1996 the band was inducted to the Rock & Roll Hall of Fame in Cleveland, Ohio, and in 2016, the band earned a Grammy Lifetime Achievement Award.

Their first compilation album, The Worst Of Jefferson Airplane includes the band's hits up to 1970. The compilation peaked at #12 on the Billboard 200. It was released after a period of inactivity, due to internal conflicts and to certain band members becoming involved with side projects and solo projects. Includes Top 40 hits "Somebody To Love" and "White Rabbit."