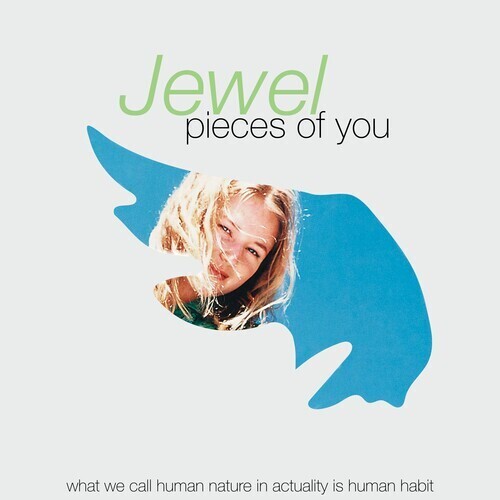 Deluxe four vinyl LP pressing. First released in 1995, Jewel's breakthrough debut Pieces of You dominated the charts with "Who Will Save Your Soul," "You Were Meant For Me" and "Foolish Games," and went on to sell more than 12M copies, making it one of the best-selling debut albums of all time. This four-disc deluxe vinyl reissue comprises the complete original album, newly remastered, plus B-sides, rarities, demos and outtakes. Includes new liner notes, photographs and never before seen content.